Alice in Deadly School The Animation 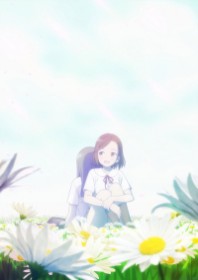 Yuu and Nobu are practicing manzai (a two-person comedy act) act on the roof of the school. At the same time, the school building is overflowing with the presence of non-human "something else." It is said that if a person dies after being bitten by one of them, it will turn into the same "something else" and attack people. In the chaos of the school, Will Yuu, Nobu, and the other surviving students be able to escape from its evil hands?